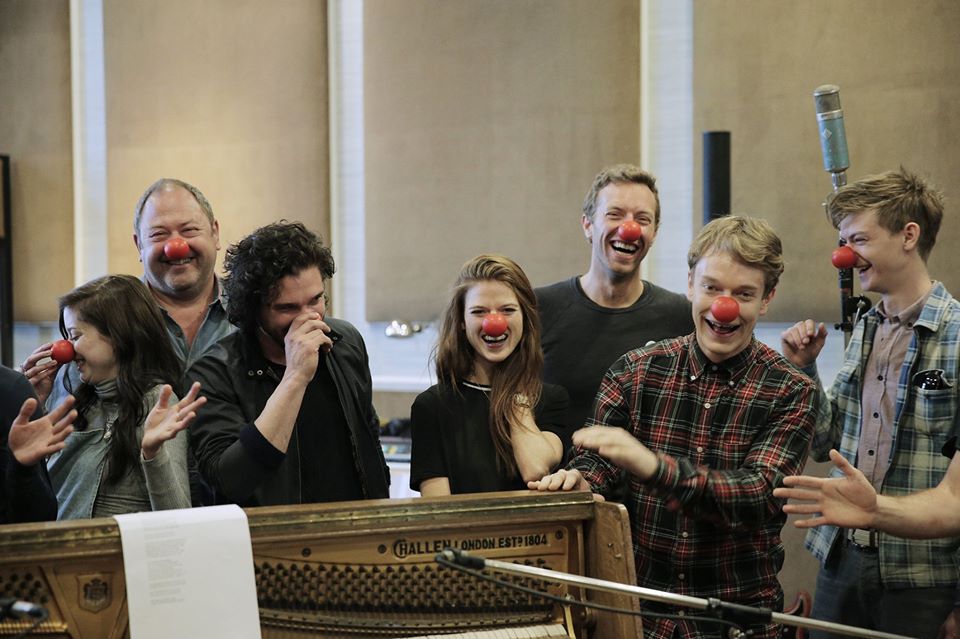 Red Nose Day is a day of fundraising to help young people living tough lives around the world. On May 21, 2015, NBC is teaming up with Comic Relief to raise money during a three-hour entertainment special featuring superstar actors, comedians, musicians, and original sketch comedy.

Since 2009, Comic Relief has made grants totalling more than $300 million to create lasting change. The money raised through Red Nose Day goes to organizations that help children and young people in the US and across the world by keeping them safe, educating them, and making sure they are healthy. Comic Relief has helped over 1 million children in Africa and the world’s poorest countries to get an education.

The campaign formally kicked off in April and will conclude with the three-hour entertainment special on May 21st. Red Nose Day originated in the UK and was founded by Jane Tewson and Richard Curtis. It was created out of the belief that mass media and celebrities have the power to raise awareness about the issues surrounding poverty and that this can affect change and save lives. While the Red Nose event will generate funds for Comic Relief’s goal of helping those in the poorest of countries, individuals can participate in activities year-round to generate funds.

Red Nose Day participants are encouraged to take part in sponsored Comic Relief events such as a virtual “Danceathon”, or by attending other stand-up comedy shows in London throughout the year. Furthermore, individuals can take on their own fundraising projects by organizing their own event. To “pay money in,” organizations can do one of the following to receive a certificate: