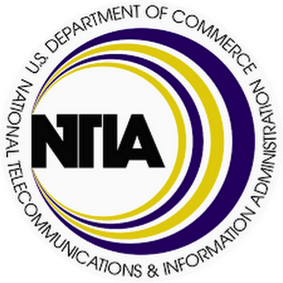 The U.S. Department of Commerce’s National Telecommunications and Information Administration (NTIA) recently released a report that finds Americans are rapidly embracing mobile Internet devices, such as smart phones and tablet computers.  The NTIA’s findings are based on a U.S. Census Bureau survey conducted in October 2012 of more than 53,000 households in which the data indicates accelerating popularity of mobile phone-based Internet use across American demographic groups.  This data can be used for research and policy in the hope to eliminate disparities between demographic groups by promoting availability of Internet access.

Exploring the Digital Nation: Embracing the Mobile Internet reports Americans are increasingly using their mobile devices for activities beyond just voice communications.  Activities such as checking email and using social networks that might have previously been done on a computer are now being done on mobile devices.  The report indicates more demand for devices that allow users to access the Internet from nearly anywhere.  NTIA uses data collection like this to pursue expansion of the availability and accessibility of the Internet.

Between July 2011 and October 2012, the report found the following increases in mobile phone users 25 and older:

Despite the progress in mobile Internet usage, many Americans still rely on public libraries to access the Internet.  NTIA has worked to expand Internet access and digital literacy through broadband grant programs.  Grantees have connected more than 1,500 libraries to the Internet.  NTIA released a broadband adoption toolkit last year detailing the best practices that organizations can use to help encourage Internet use.

Transform Consulting Group can create or modify data collection tools and processes to effectively collect the information that your organization needs. Your data can then be analyzed to identify trends, gaps in information, and evaluate impact of your work. Contact us today for a free consultation!